Denver Broncos linebacker Von Miller says he now changing his unborn son’s name despite getting it tattooed just 2 months ago.

His son will no longer be Valor Miller, instead go by Legacy Miller.

He plans to get creative with the tattoo Valor, but said it could also be his nickname. He already has the new name, Legacy, tatted. 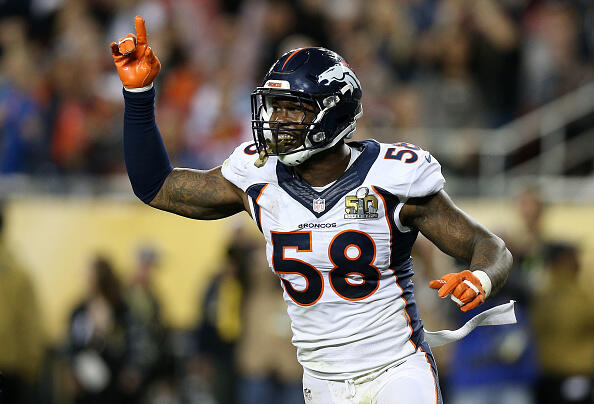