After nearly 20 years, Chris Harrison is walking away from The Bachelor franchise.

ABC said, "Chris Harrison is stepping aside as host of The Bachelor franchise. We are thankful for his many contributions over the past 20 years and wish him all the best on his new journey."

"I’ve had a truly incredible run as host of The Bachelor franchise and now I’m excited to start a new chapter. I’m so grateful to Bachelor Nation for all of the memories we’ve made together. While my two-decade journey is wrapping up, the friendships I’ve made will last a lifetime."

In Feb he announced he was "stepping aside" from the show because of controversial remarks he made while being interviewed by Rachel Lindsay, a host from Extra and former star of 2017's "The Bachelorette."

During the interview he tried to defend Rachael Kirkconnell, a "Bachelor" contestant who was reportedly photographed at an antebellum plantation-themed fraternity formal in 2018.

It's rumored that he received an 8 figure deal to walk away and keep not talk about anything that happened behind the scenes. 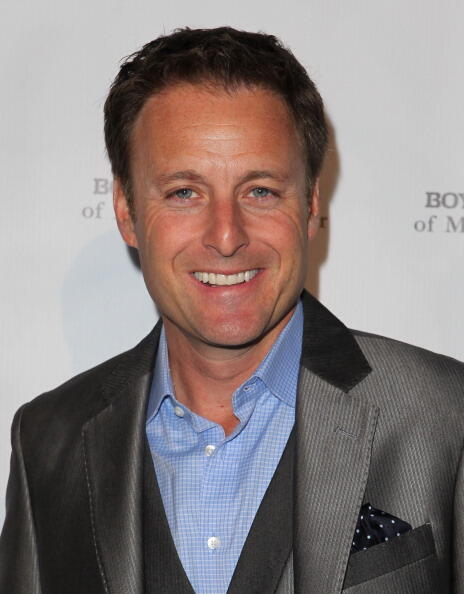