On July 20th, Amazon founder Jeff Bezos and brother will rocket to space. Thousands of his critics are trying to block his return to Earth. WHAT!?!?

A Change.org petition, which refers to the billionaire as "Lex Luthor, disguised as the supposed owner of a super successful online retail store," was started by someone who says it's the only way to stop "an evil overlord hellbent on global domination." So far it has received more than 10,000 signatures. Bezos has not yet commented on the petition and I don't think he will. 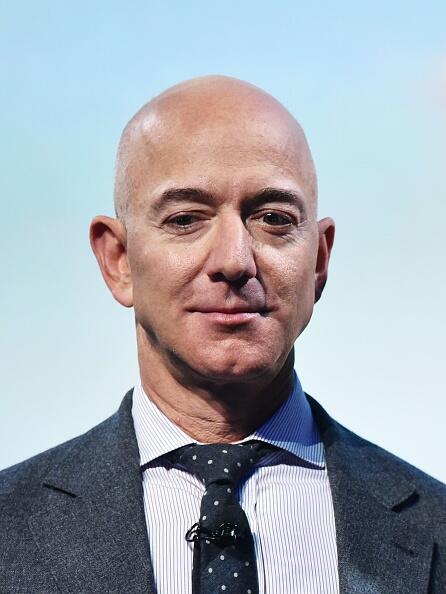