A jury decided on Wednesday that Los Angeles County must pay Kobe Bryant's widow, Vanessa, and another man, $31 million in damages. Crazy to think that someone would do this, sheriff's deputies and firefighters shared graphic photos from the scene of the 2020 helicopter crash that killed the NBA star, his daughter and seven others.

The jury reached the verdict after only a couple hours of deliberation. They were convinced by lawyers representing Vanessa Bryant and Chris Chester, that the photos of the bodies of the crash victims caused emotional distress for their clients and violated their right to privacy. Chester's wife, Sarah, and daughter, Payton, were also killed in the crash.

Vanessa Bryant was awarded $16 million while Chester will get $15 million, the jury decided, for the distress they suffered due to the photos and in the future. 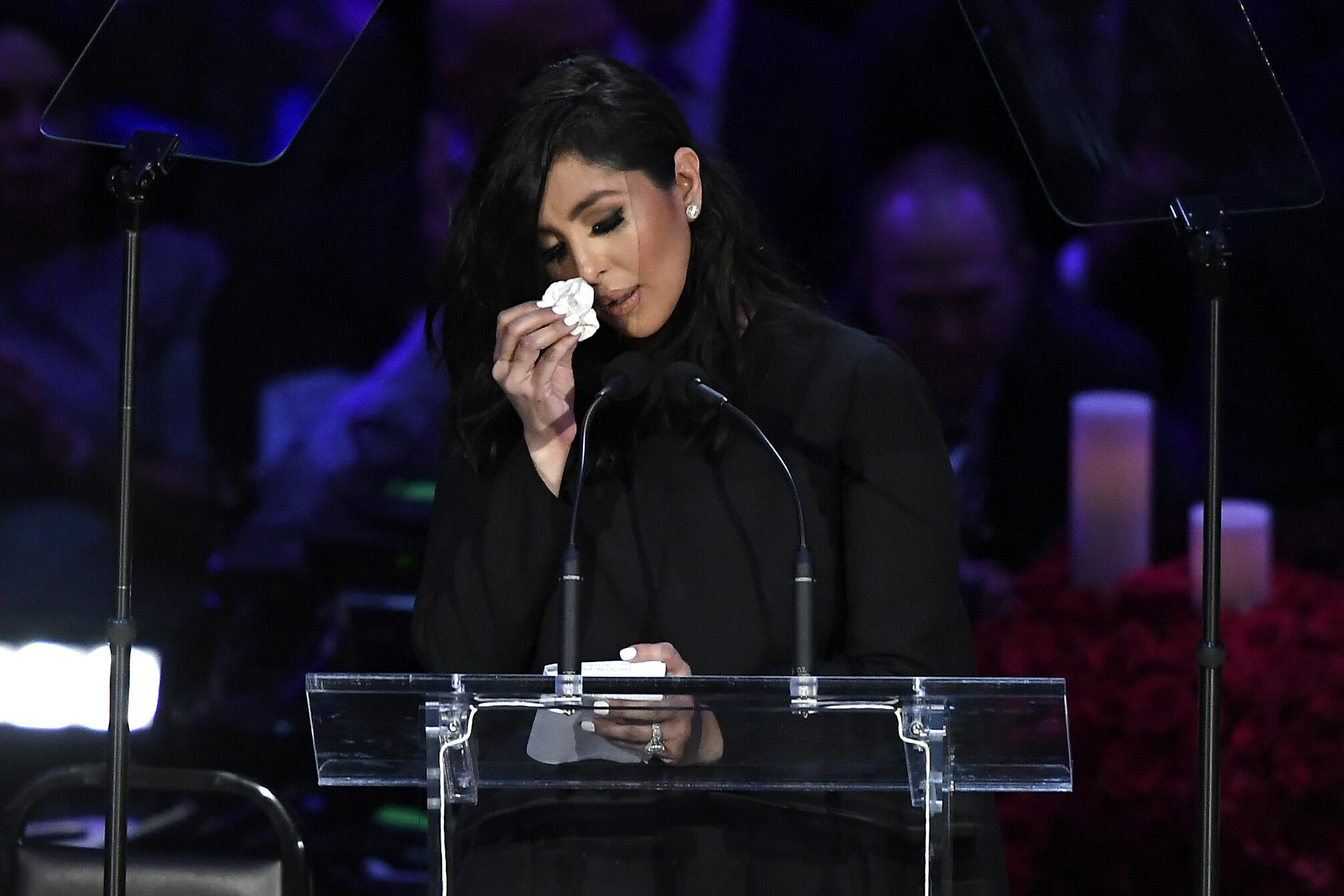