The special will air live from downtown Nashville on December 31st on CBS and stream on Paramount Plus.

More performers will be announced soon.

Never too early to book your travel plans now, sounds like it's going to be AMAZING!! 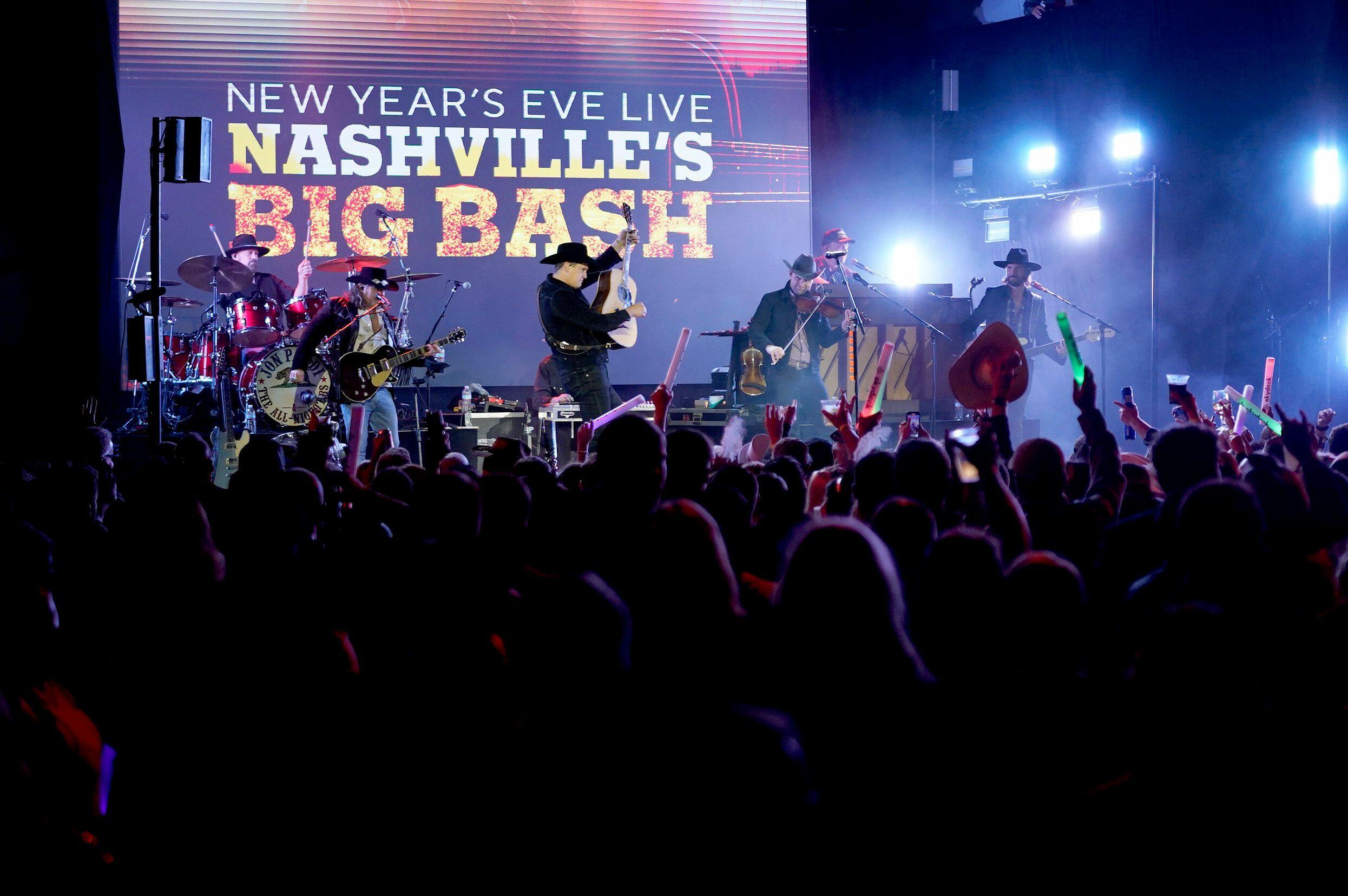