Chris Noth has been cut from the upcoming season finale for the Sex and the City spinoff "And Just Like That"… following multiple sexual assault allegations against him.

Yes it's true "Mr. Big" dies in the first episode, but he was set to make a cameo alongside Sarah Jessica Parker in the last episode. Now that footage "will not make it to air."

After the show's premiere and his high-profile Peloton commercial, Noth was hit with several accusations of sexual misconduct, he's denying the allegations.

He was also dropped by his talent agency and the new Equalizer TV series. 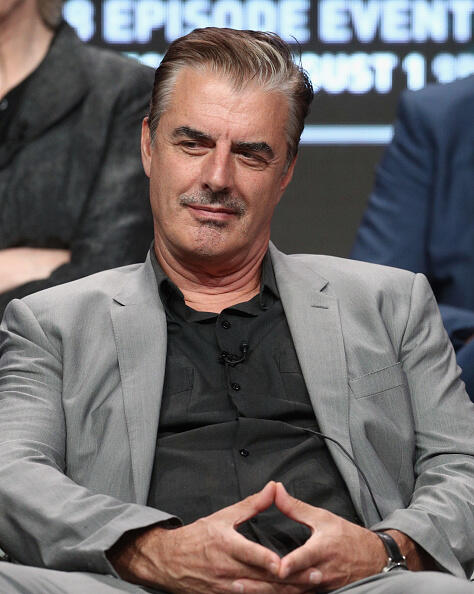